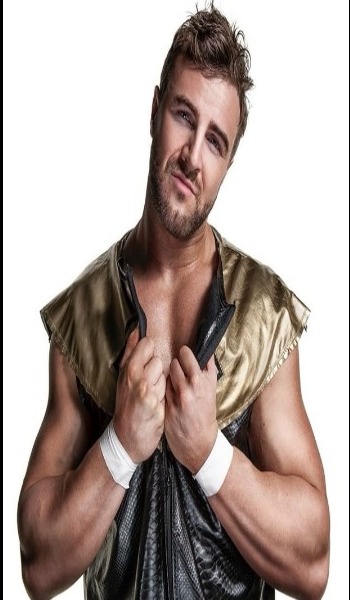 It’s very rare to see Nathan Cruz doing something that doesn’t involve him making a name for himself.  This started early on when Nathan Cruz was involved in a bitter feud with Alex Shane.  The feud culminated in a last man standing match in which Nathan Cruz defeated Alex Shane and became “The Showstealer”.

Nathan Cruz would then go on to carve a niche for himself in the world of Wrestling by bringing fans to their feet in matches against wrestlers such as El Ligero, Noam Dar, Martin Kirby, Mark Haskins and many more.

Anytime you view a show card and see the name Nathan Cruz, you can guarantee that it’ll be a show worth seeing.