What makes wrestling so fascinating is everybody has a different opinion.
If you wish to have your podcast featured, please contact us at info@ringsideworld.co.uk with your details.

Cage Amateurs UK is a Combat Sports Website run by Daniel Towers and Jon Pepperell. Rather than restrict ourselves we decided that being a combat sport site would allow us to include all combat giving a wider variety of content. Although we can be found at such shows as Fury MMA or The M.A.A.S.I.F. Tournament interviewing top Cage Fighters and Traditional Martial Artists we are equally at home at local clubs and gyms interviewing people just starting out in their chosen art.

You can also expect to find interviews with Promoters, Medics, and other website owners as we try to add a depth to the site that only speaking to the fighters cannot give. Hopefully to some degree we have achieved this. 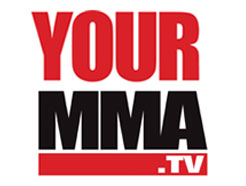 Mixed Martial Arts is a passionate sport - fighters, fans, promoters and media alike all share this dedication for the fight world, an all-encompassing thirst for combat sports.

Your MMA is here to satiate all of your needs in one place - with hard-hitting news and interviews, a fully equipped training zone, videos, competitions, merchandise and much more.

By day he's an unemployed retail worker, and at weekends he volunteers at a local museum, but by night Julian Radbourne the author of The Two Sheds Review, Britain's longest running professional wrestling and mixed martial arts blog. It's been online in one form or another since June 2000!

The brainchild of former UFC veteran Tom Blackledge and successful UK fight promoter Adam Teh. The meeting of minds gave rise to the EXPLOSION of the ATOM!

With a wealth of experience and expert knowledge of the MMA scene, Atom Fight Management offer not only the support and guidance from a professional agent perspective, but the knowledge and experience of a veteran fighter who knows exactly what it’s like to fight on the biggest stage in MMA. We have world class experience dealing with top promotions both domestic and abroad.

We provide our clients with all round representation; from the acquisition of fights, sponsorship deals, public relations to the best mentoring, training & nutritional advice. Atom Fight Management ensures all our fighters are fairly matched and have the foundations in place to excel in their MMA career.

We have a keen eye for talent and are looking to sign the TOP professionals as well as raw, hungry amateurs. So if you have a good record, a positive attitude, possess the drive to WIN and want the support of a management company that will work hard for you, then what are you waiting for?

Get in touch now! 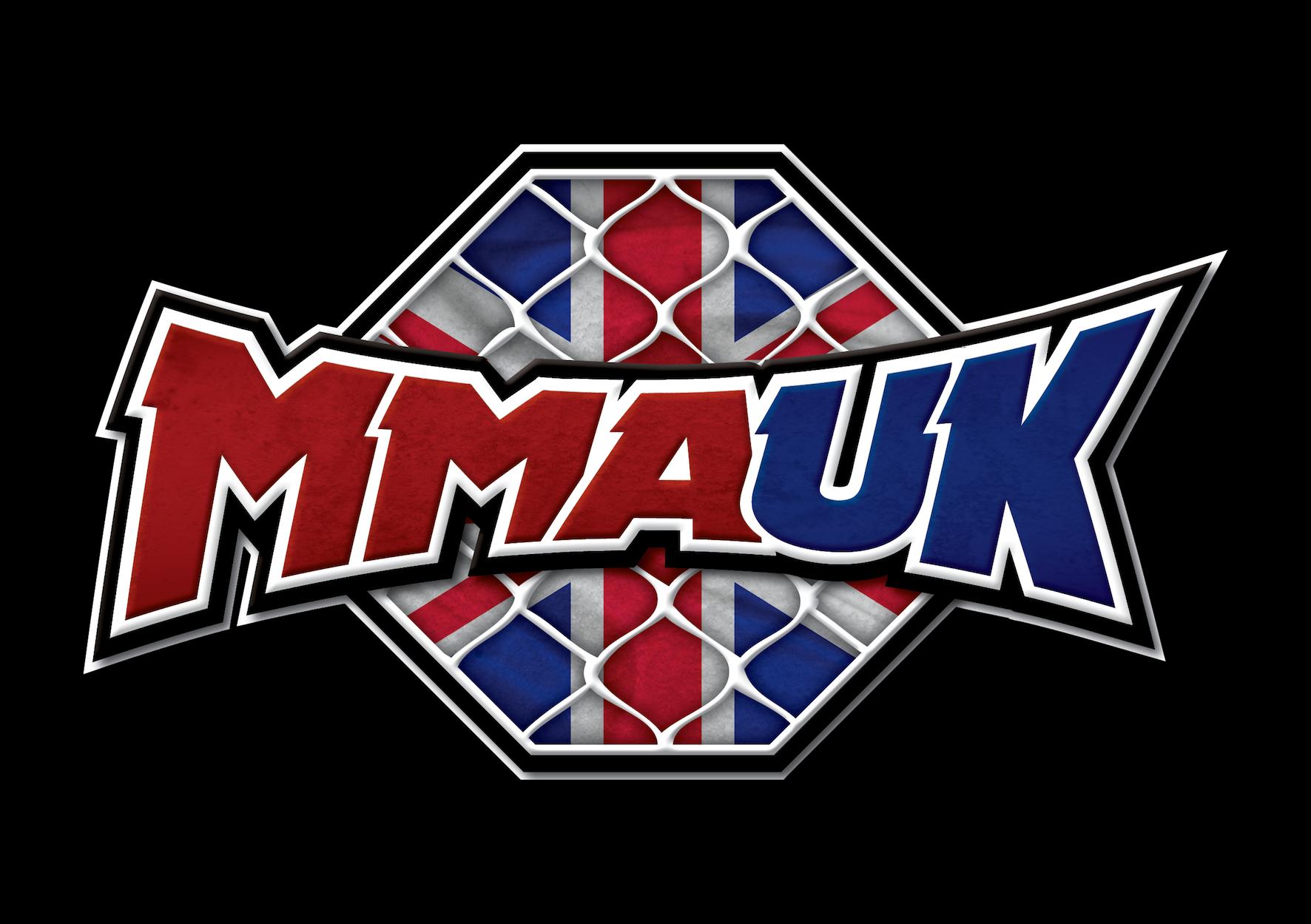 We are a UK based media page posting news, information, videos, photos and frequent giveaways all relating to the world of MMA. We don't just cover UK fights but all fights 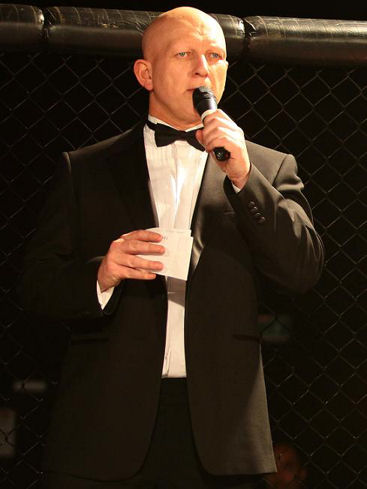 Paul Booth is regarded as one of the UK's top all round MC's...

Paul has a 'Master of Ceremonies' Licence issued by the British Boxing Board of Control and was MC alongside Michael Buffer for the UK’s biggest fight night of 2012 at the Manchester Arena in front of 24,000 fans for the return of Ricky ‘The Hitman’ Hatton, Paul was also the 1st UK MMA MC to appear on UK terrestrial TV on Channel 5 as MC for Bamma 10 at Wembley Arena.

Paul has appeared on TV as MC on

And appeared as MC at;

An experienced Live TV MC, Paul has introduced many great sporting legends, current stars, British & World title bouts whilst working for Europes top sports promoters, Paul has also worked as an MC for Cancer Research UK since 1997, hosting the charities 'Race for Life' events, each event on stage to between 2000 & 10,000 females...

Paul is able to take care of a full event itinery, welcomes, warm ups, introductions, raffles, auctions, fundraising, formalities.... plus any fun that's needed too. Paul has worked in the media for over 20 years and woke 70,000 listeners in the North West every morning on Red Rose Radio's Breakfast show.