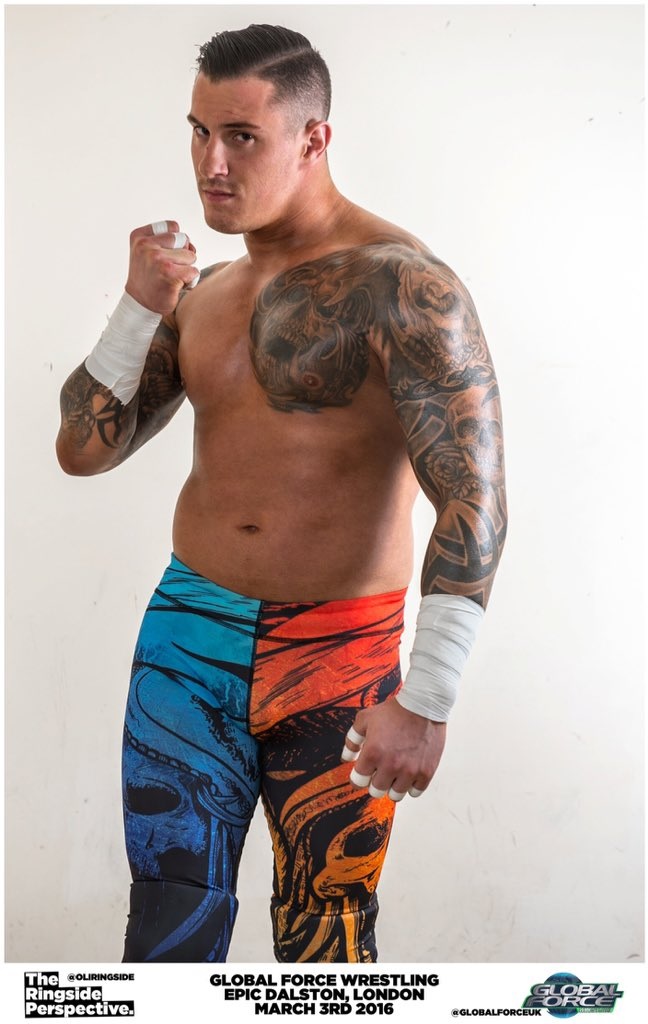 A combination of power and agility, with a hard hitting style and no stranger to high flying. The Bruce Scottish born with a royal heritage, showing his pride for Scotland with his tartan colours and kilt worn on the way to the ring.

In singles competition he has captured the UPW championship defeating the Villain Marty Scurl.

In tag team competition on half of the British Young Bloods with Jake McCluskey. The pair have travelled Europe and have worked for top companies including Jeff Jarrett's Global Force. As a tag team their combination of skills which they call high flying strong style, they know each other so well and work well as an effective team.