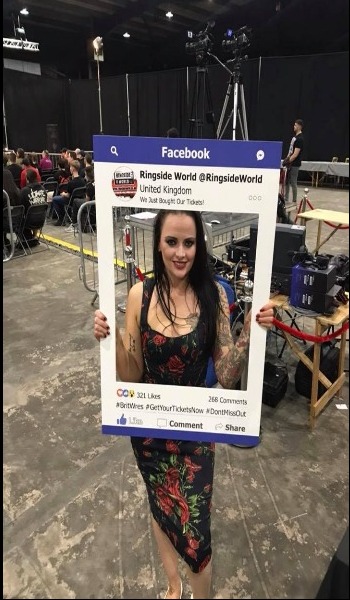 Lana has started her wrestling career by working alongside the likes of DDL and Tyson T-Bone. Most recently, she has been seen as the Valet, to Babyface Pitbull, in Britannia Wrestling.

Lana made her in ring debut, for BWP. She has faced the likes of Nixon and Marc Morgan, and with moves like the Tilt a Whirl Stunner, it is no surprise that she is in high demand, with recent appearances for Tidal, GWP and Ironfist.

She is also set to make her debut for Southside Wrestling, in the near future! 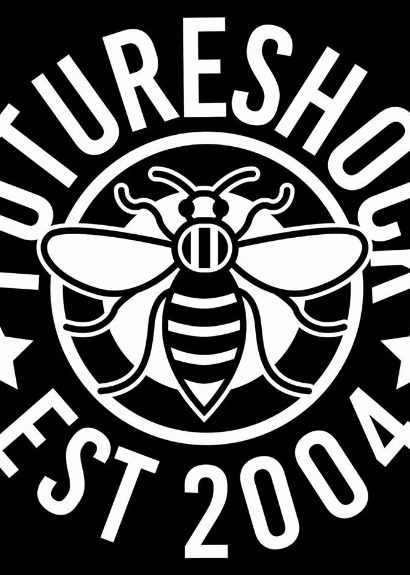