"had a great time enjoyed the special touches my name on the seat really enjoy the show nice venue . "

"my son and grandson went to watch the wrestling, they loved it,and would definately go again, the venue was just the right size for them, not enormous, but big enough event, they will be going again, thank you "

"My son and nephew had a great time at epw. Would recommend to anyone who has little wrestling fans!"

"A good evenings entertainment for the price charged.The kids enjoyed themselves as did plenty of adults." 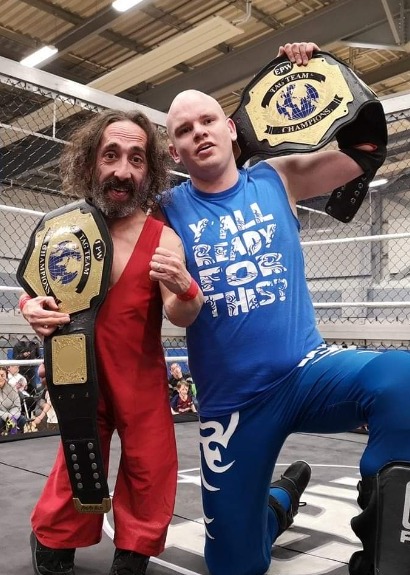 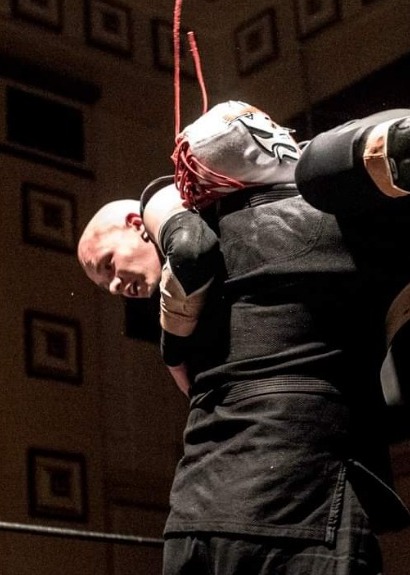 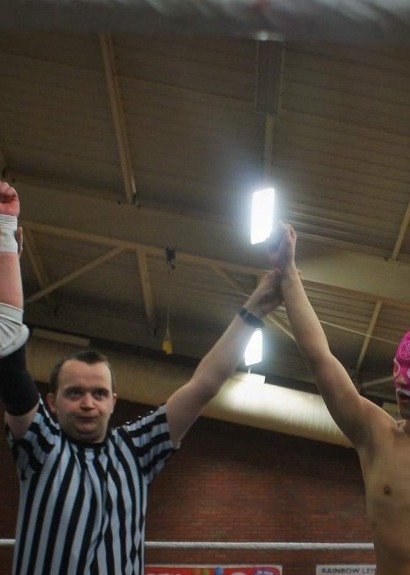 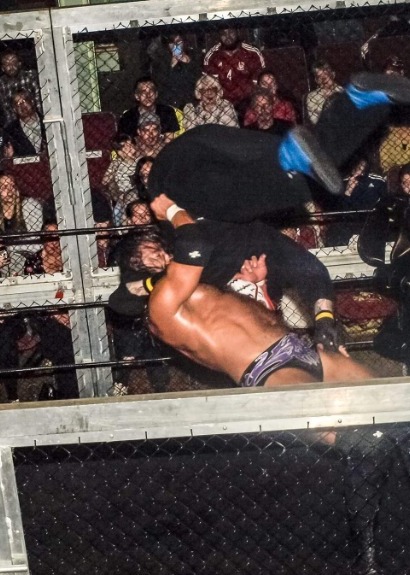